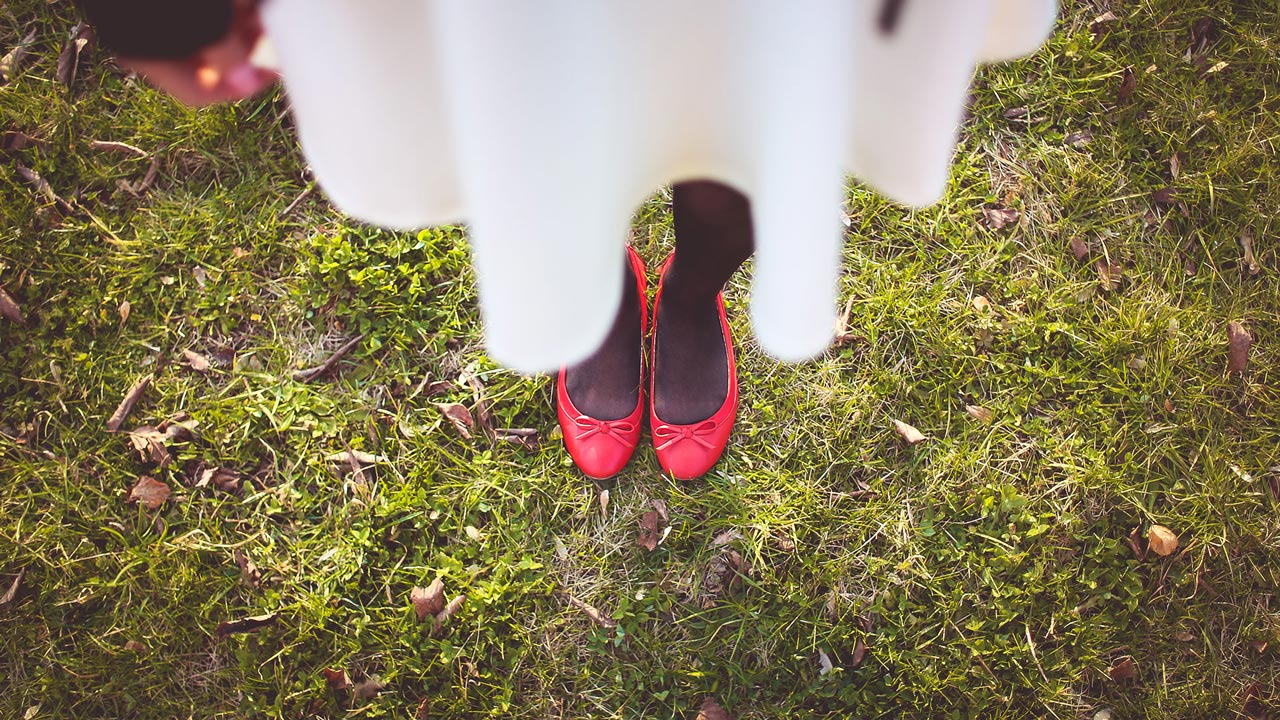 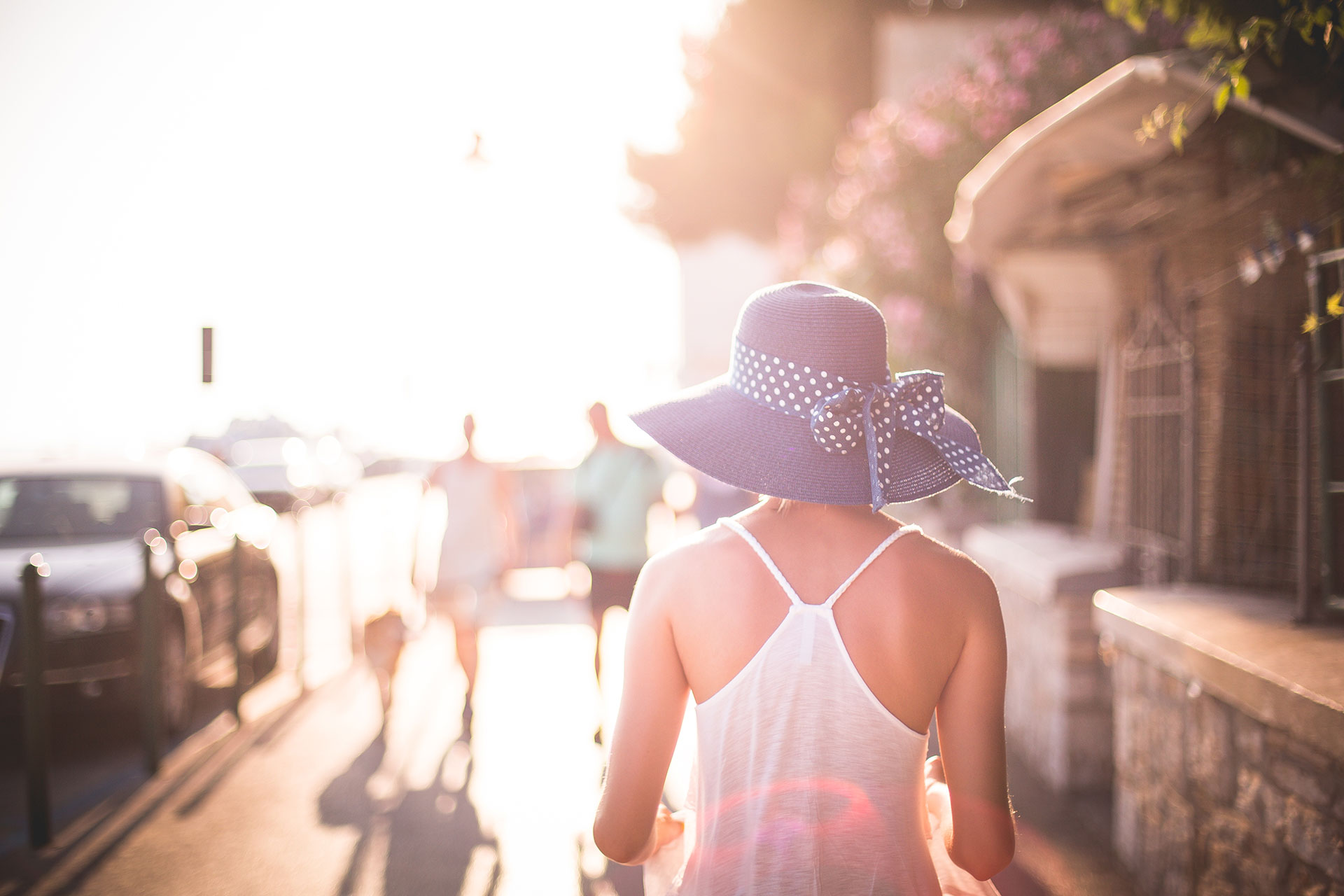 Poor Alice! It was as much as she could do, lying down on one side, to look through into the garden with one eye; but to get through was more hopeless than ever: she sat down and began to cry again.

As she said this she looked down at her hands, and was surprised to see that she had put on one of the Rabbit’s little white kid gloves while she was talking .

There was nothing else to do, so Alice soon began talking again. `Dinah’ll miss me very much to-night, I should think!’ (Dinah was the cat .) `I hope they’ll remember her saucer of milk at tea-time. Dinah my dear! I wish you were down here with me! There are no mice in the air, I’m afraid, but you might catch a bat, and that’s very like a mouse, you know.

But do cats eat bats, I wonder?’ And here Alice began to get rather sleepy, and went on saying to herself, in a dreamy sort of way, `Do cats eat bats? Do cats eat bats?’ and sometimes, `Do bats eat cats?’ for, you see, as she couldn’t answer either question, it didn’t much matter which way she put it.